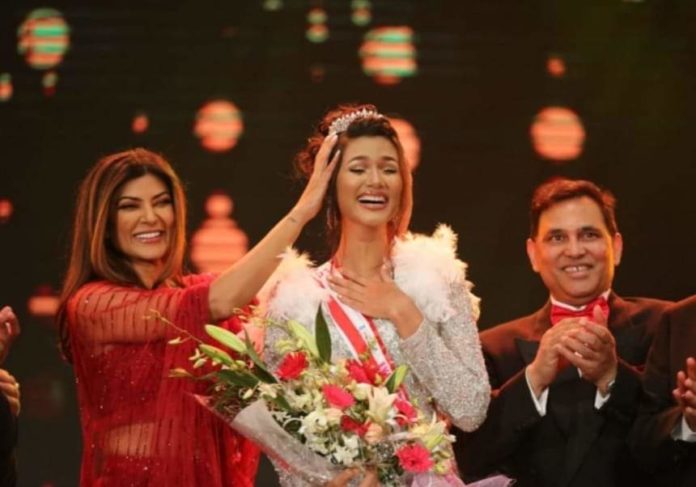 Shirin Akhtar Shila has been crowned Miss Universe Bangladesh at the grand finale of the first-ever competition in the country. 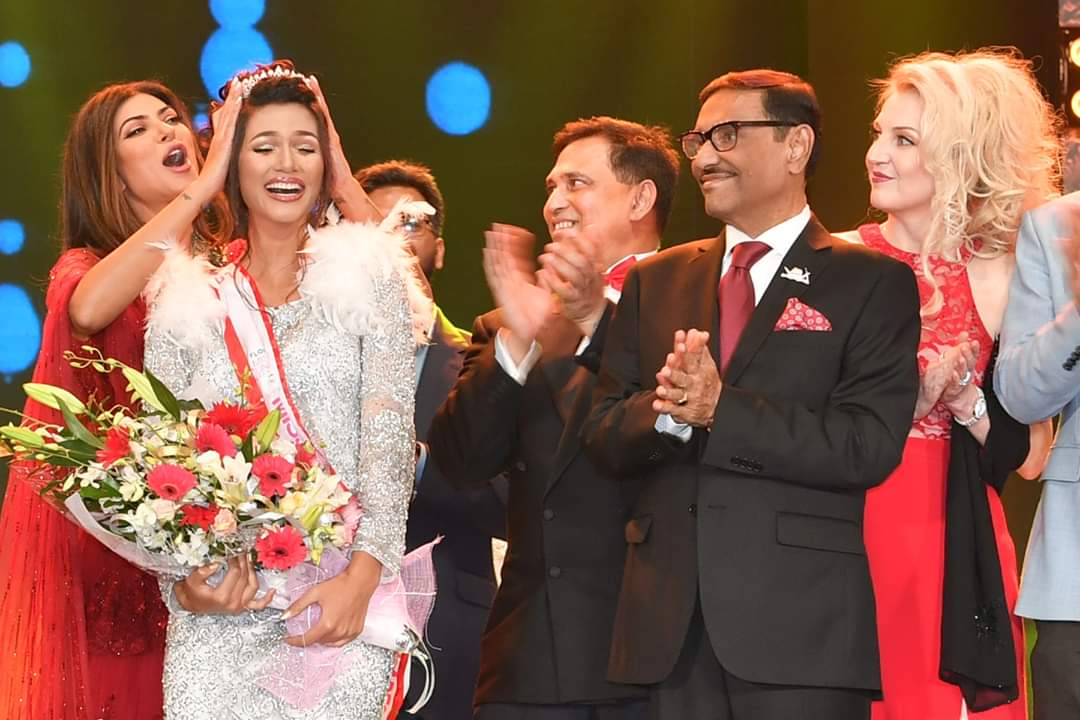 The winner was crowned by Bollywood actor Sushmita Sen, who herself won the title of Miss Universe in 1994. 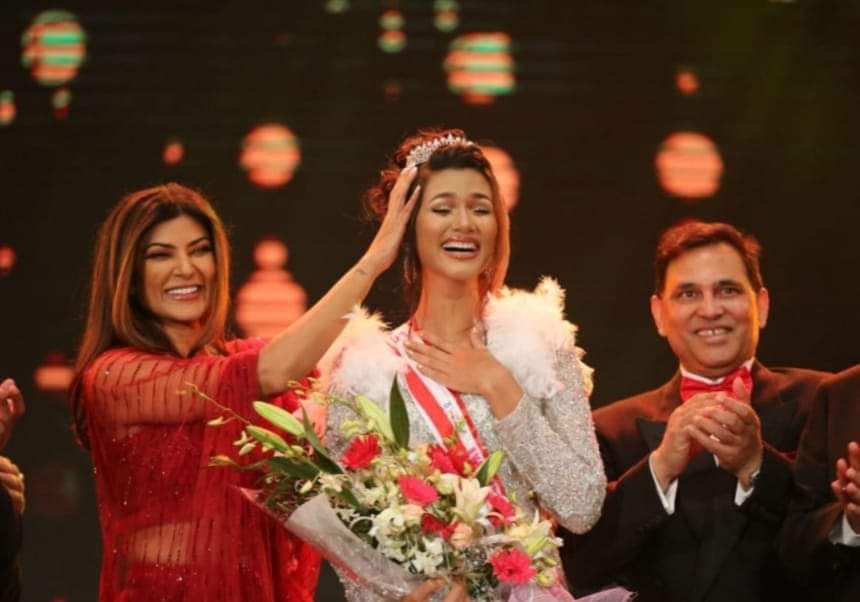 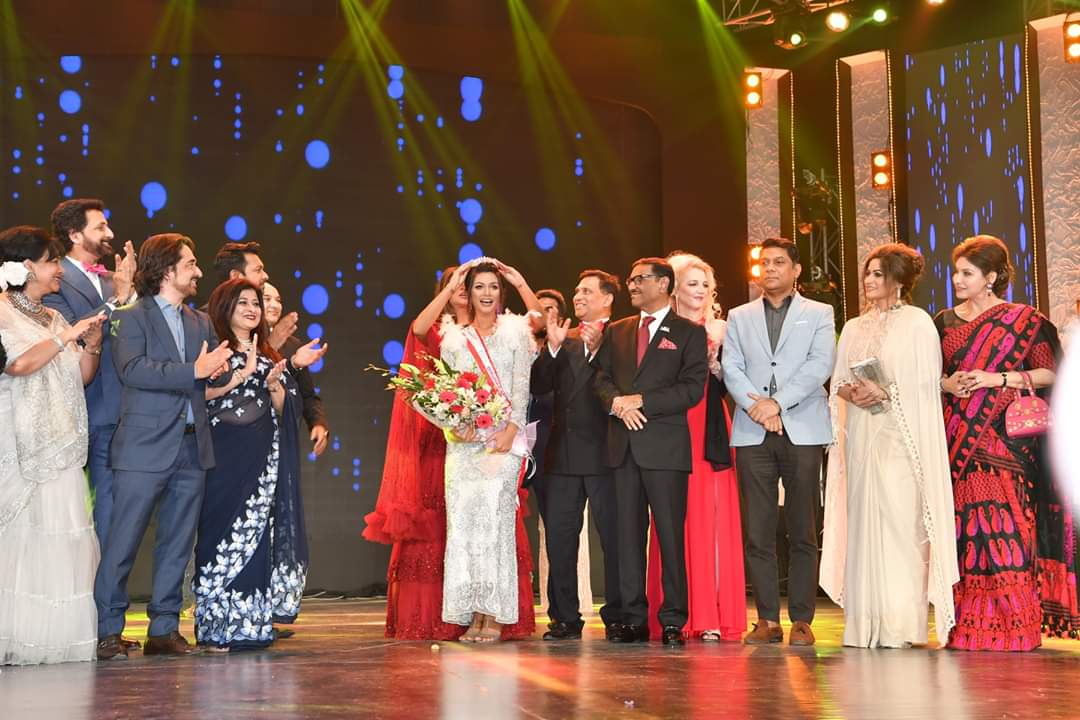 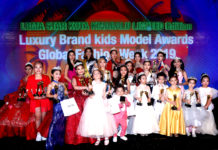 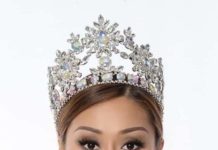 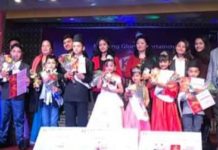 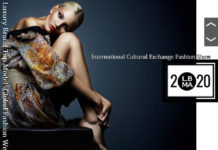