Kathmandu, Nepal- In the grand finale of Mr. & Miss Nepal Teen 2019 showcased at Hephzhibah Music City Hall, Bivash Karki and Rachana Sitaula have won the main title as Mr Nepal Teen and Miss Nepal Teen respectively. Miss Nepal Teen Rachana will also be representing Nepal at Miss Teen Universe which is scheduled to be held in November at Mexico. As the winners both of them have earned cash prize rupees thirty thousand each, tropy and gift hampers. In the event Bivash also bagged the awards of Mr Talent while Rachana was successful at winning Beauty with a Purpose and Miss Talent Award. In the event Shruti Maharjan and Bibek Gautam stood first runner-ups. Shruti was also elected as Miss Best Figure and Miss Best Dress while Bibek registered victory on Mr Friendship category. 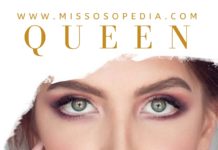 All nations should be friends and help to each other : Emilia Dobreva 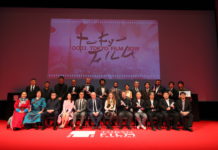 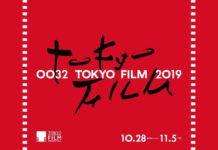